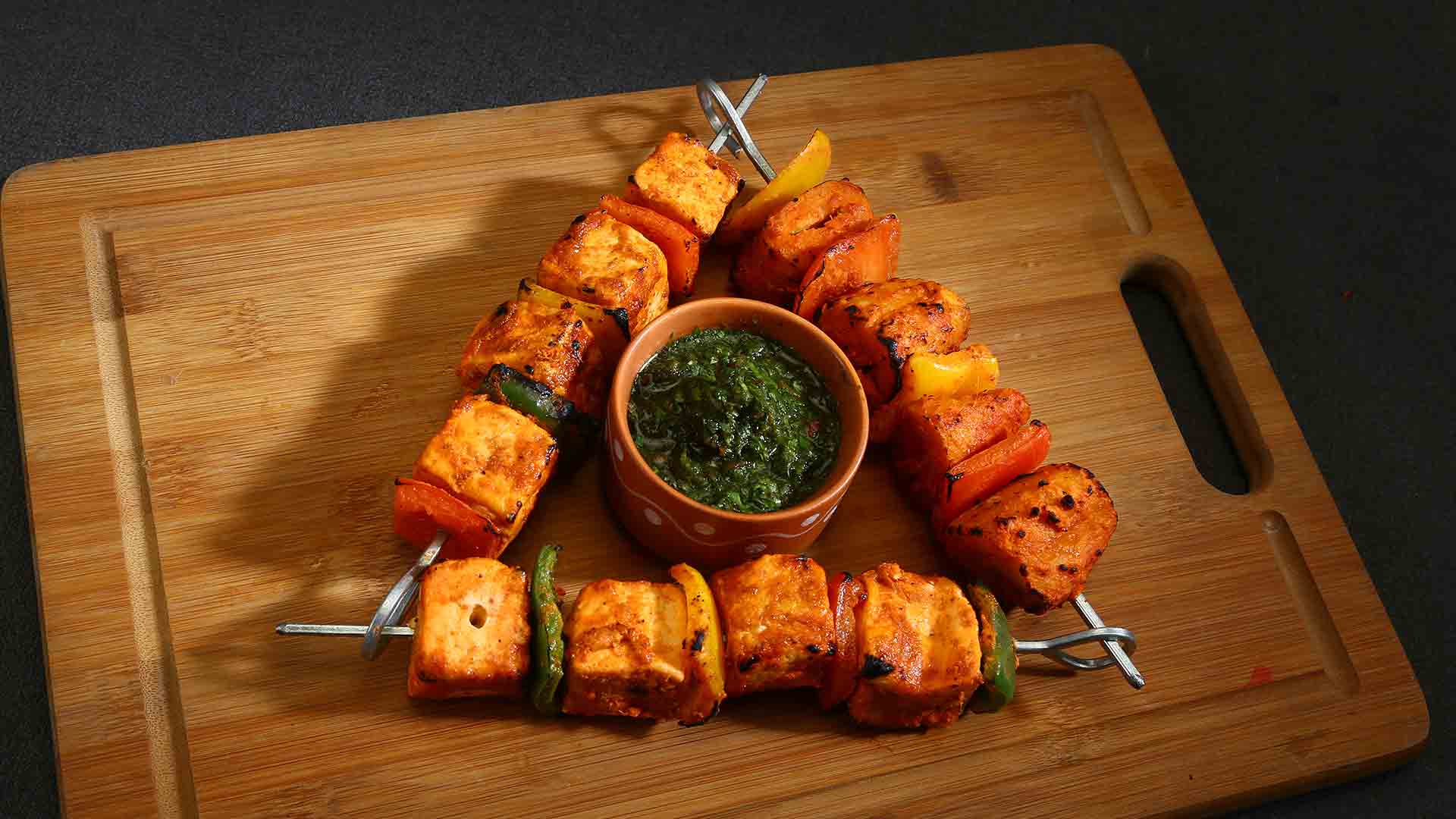 Today here I will share Recipe of Paneer Tikka. A Mouthwatering dish which can be easily made at home by simple ingredients. It takes only half hour to cover whole recipe.

Paneer tikka is an Indian dish made from chunks of paneer marinated in spices and grilled in a tandoor. It is a vegetarian alternative to chicken tikka and other meat dishes. It is a popular dish that is widely available in India and countries with an Indian diaspora.

How to Make Paneer Tikka

You can also cook the paneer tikka on barbecue grill. grilling in the oven:in the oven grill for 15 to 20 minutes. can be made easily without any difficulties.

Prevoiusly, i have shared my kadai paneer and rasmalai recipe. which is also very popular dish and sweet in india as well as other countries . for more recipes stay tuned.

Can Paneer Tikka be Reheated?

Yes, to Reheat Paneer Tikka Simply, place It Back in The Air Fryer Basket and Cook for 2 minutes at 360 F.

Can paneer tikka be non veg?

Yes, You can use meat instead of Paneer for better taste.meat can be the better substitute.

What does paneer tikka contains?

paneer tikka is a type of starter made of paneer chunks in spice yogurt along with onions and capsicum to add flavour and grilled in tandoor.

Inquisitive and passionate Front-end Developer and Web Designer and Co-Founder of Sahu4you.